The Constitution of Democratic Kampuchea 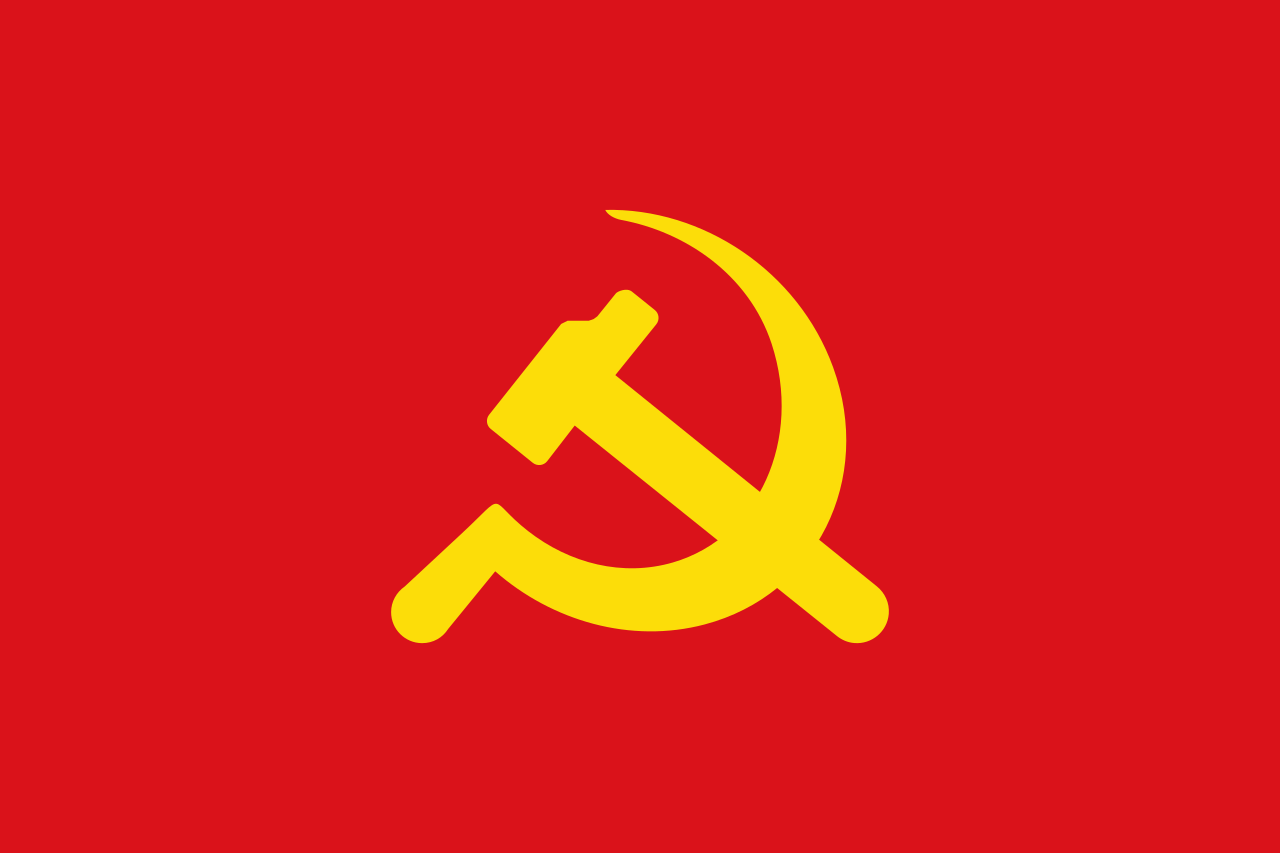 What was the Constitution of Democratic Kampuchea? Being based in Cambodia has led us to learn a lot about the carnage that occurred during the rule of the Khmer Rouge and Pol Pot. This era gets explained in many different ways, but it can be summarized by the what they renamed the country, Democratic Kampuchea.

Democratic Kampuchea despite emptying the whole population into the countryside and plunging the country into absolute anarchy was not only the recognized government by the international community (and duly supported by China and the USA no less), but was a functioning state to some degree.

In was in this context that a command group meeting in Phnom Penh from 15 to 19 December 1975, the text of the Constitution was adopted. It was duly put into force  on 5 January 1976.

Ins some respects it is very similar to a standard communist constitution, but with the ability of hindsight to the horrors of the regime, certain parts such as freedom of religion and private property become even more alarming.

To read about the legacy of the Khmer Rouge click here.

The Constitution of Democratic Kampuchea

On the basis of the sacred and fundamental desires of the people, workers, peasants, and other labourers as well as those of the fighters and cadres of the Kampuchean Revolutionary Army; and

Whereas a significant role has been played by the people, especially the workers, poor peasants, the lower middle peasantry, and other strata of labourers in the countryside and cities, who account for more than ninety-five percent of the entire Kampuchean nation, who assumed the heaviest responsibility in waging the war for the liberation of the nation and the people, made the greatest sacrifices in terms of life, property, and commitment, served the front line relentlessly, and unhesitatingly sacrificed their children and husbands by the thousands for the fight on the battlefield;

Whereas great sacrifices have been borne by the three categories of the Kampuchean Revolutionary Army who fought valiantly, day and night, in the dry and rainy season, underwent all sorts of hardship and misery, shortages of food, medicine, clothing, ammunition, and other commodities in the great war for the liberation of the nation and the people;

Whereas the entire Kampuchean people and the entire Kampuchean Revolutionary Army desire an independent, unified, peaceful, neutral, non-aligned, sovereign Kampuchea enjoying territorial integrity, a national society informed by genuine happiness, equality, justice, and democracy without rich or poor and without exploiters or exploited, a society in which all live harmoniously in great national solidarity and join forces to do manual labour together and increase production for the construction and defence of the country;

And whereas the resolution of the Special National Congress held on 25, 26 and 27 April 1975 solemnly proclaimed recognition and respect for the above desires of the entire people and the entire Kampuchean Revolutionary Army;

The Constitution of Kampuchea states

The State of Kampuchea is a State of the people, workers, peasants, and all other Kampuchean labourers.

The official name of the State of Kampuchea is “Democratic Kampuchea”.

Property for everyday use remains in private hands.

Article 3 The culture of Democratic Kampuchea has a national, popular, forward-looking, and healthful character such as will serve the tasks of defending and building Kampuchea into an ever more prosperous country.

This new culture is absolutely opposed to the corrupt, reactionary culture of the various oppressive classes and that of colonialism and imperialism in Kampuchea.

The Principle of Leadership and Work

Article 5 Legislative power is invested in the representative assembly of the people, workers, peasants, and all other Kampuchean labourers.

This Assembly shall be officially known as the “Kampuchean People’s Representative Assembly”.

The Kampuchean People’s Representative Assembly shall be made up of 250 members, representing the people, the workers, peasants, and all other Kampuchean labourers and the Kampuchean Revolutionary Army. Of these 250, there shall be:

Representing the labourers and other working people 50

Article 6 The members of the Kampuchean People’s Representative Assembly are to be elected by the people through direct and prompt general elections by secret ballot to be held throughout the country every five years.

Article 7 The People’s Representative Assembly is responsible for legislation and for defining the various domestic and foreign policies of Democratic Kampuchea.

Article 8 The administration is a body responsible for executing the laws and political lines of the Kampuchean People’s Representative Assembly.

The judges at all levels will be chosen and appointed by the People’s Representative Assembly.

Article 10 Actions violating the laws of the people’s State are as follows:

Dangerous activities in opposition to the people’s State must be condemned to the highest degree.

Other cases are subject to constructive re-education in the framework of the State’s or people’s organisations.

Article 11 Democratic Kampuchea has a State Presidium chosen and appointed by the Kampuchean People’s Representative Assembly once every five years.

The Rights and Duties of the Individual

Every citizen of Democratic Kampuchea is guaranteed a living.

All workers are the masters of their factories.

All peasants are the masters of the rice paddies and fields.

All other labourers have the right to work.

There is absolutely no unemployment in Democratic Kampuchea.

Article 13 There must be complete equality among all Kampuchean people in an equal, just, democratic, harmonious, and happy society within the great national solidarity for defending and building the country together.

Men and women are fully equal in every respect.

Article 14 It is the duty of all to defend and build the country together in accordance with individual ability and potential.

Article 15 The capital city of Democratic Kampuchea is Phnom Penh.